In 1955, Christmas dinner looked and felt a little different for Air Force Service Members at the “Top of the World.” The menu included Shrimp Cocktail, a relish tray, roast young turkey, Virginia baked ham, Christmas candies, coffee, tea, and milk. Something that you won’t typically see on a Christmas menu are cigars and cigarettes. Thank you to Jackie for sharing your father’s small piece of history with me. Jackie’s father spent 27 years in the United States Air Force. He was stationed in Thule Air Base during Christmas, 1955. 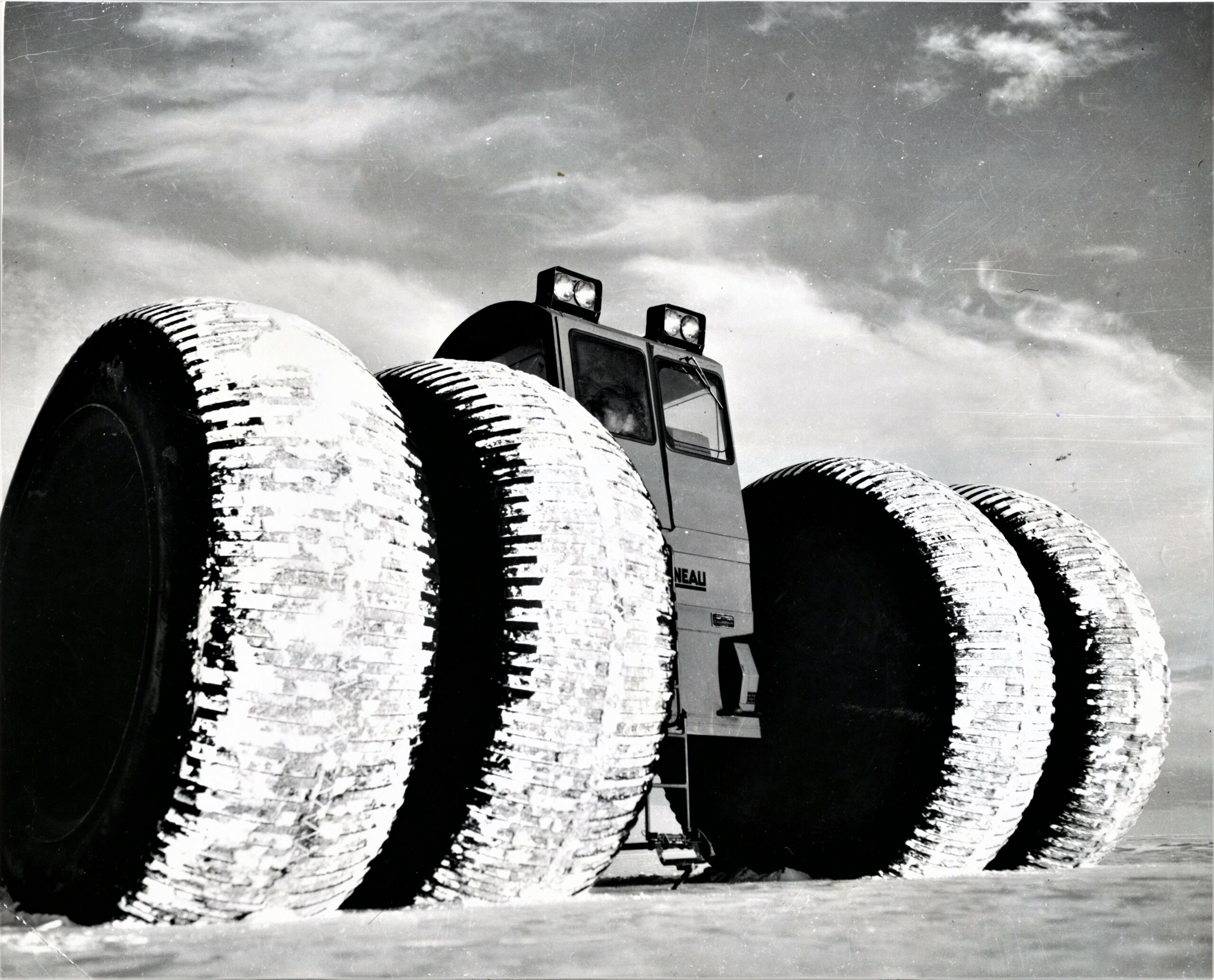 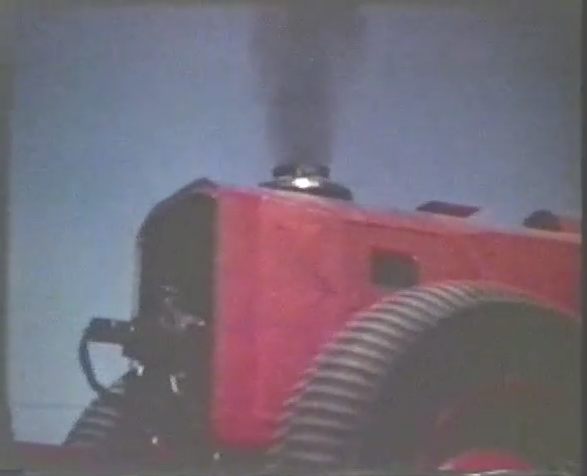