I have been working on the Overland Trains story for the past two and a half years. It has taken me hundreds of hours, if not thousands to complete the book to where it is now. At some point, you have to put a stop to adding the minutia and get out the book. Based on the current book’s draft state and editing, I set a target pre-release date of September 14, 2022. The book will be released on Kindle (sans images) and a high quality color gloss paperback.

New information about the Overland Trains are found or sent to me every month. Quite often someone will message me on social media with an obscure document that shows a piece of the story, while another might be a mind blowing connection between people or the machines. On July 5th, 2022, I received a parcel from a man in Alberta, Canada that just opened up a can of historical worms.

The original documentation sent to me spelled out the sale of the Sno-Train in 2010 to its current owner with several dozen photographs and emails. I knew about the sale and a few of the details, but not to this level. The provided documentation opened up more rabbit holes for me to follow, while completing the sales history in the Sno-Train chapter. These new data have been incorporated in the rough draft of my book. 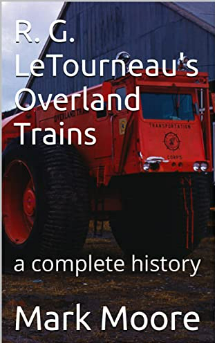 The Amazon Kindle eBook is available for pre-order on Amazon.com. Click on the thumbnail cover below

I completed final edits this week. I have incorporated the Foreward and Acknowledgements pages. I have one section in the… 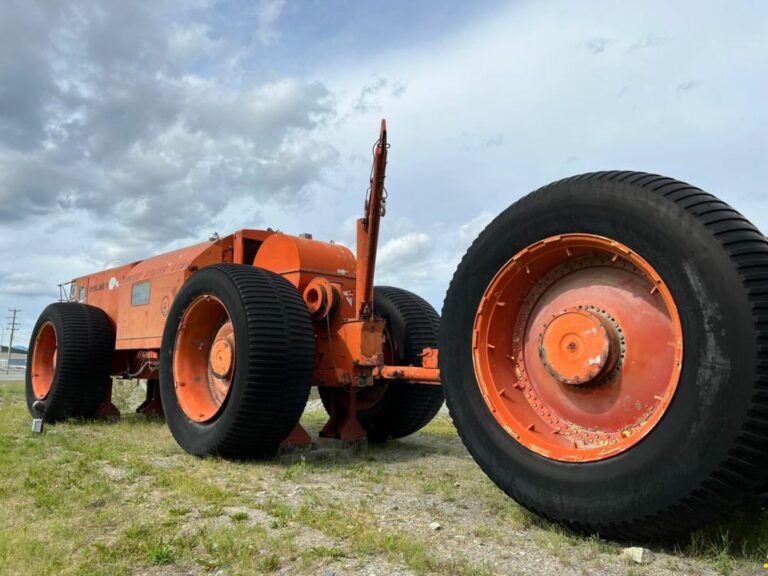 During the course of the last two and a half years, I've been contacted or I have reached out to…

OverlandTrains.com is a companion to my soon-to-be published book on R.G. LeTourneau’s Overland Trains. I expect to publish early 2022. more