Calum’s recent video on the Overland Trains has caused quite a stir about these machines. It was really nice to see and hear him talk about R. G. LeTourneau a little and his other projects. The video has prompted many of you to ask, “when is the book coming out?”

Writing this book has taken much longer than I had imagined. The raw data volume is incredible. I would say around 90% of the data collected has not been from the internet. The majority of data found on the trains has been captured from physical data archives, phone interviews, and emails.

I have rough drafts on 12 of 14 chapters. The remaining two chapters, the Sno-Train and the Mark 2, are 90% complete. Speaking of chapters, here’s a sneak peak at my working chapters list. I am waiting on a data source that will not be available until May 2022. Until then, I continue to work on my drafts and tweak details. I will also be adding new information in the R. G. chapter about his more obscure inventions. 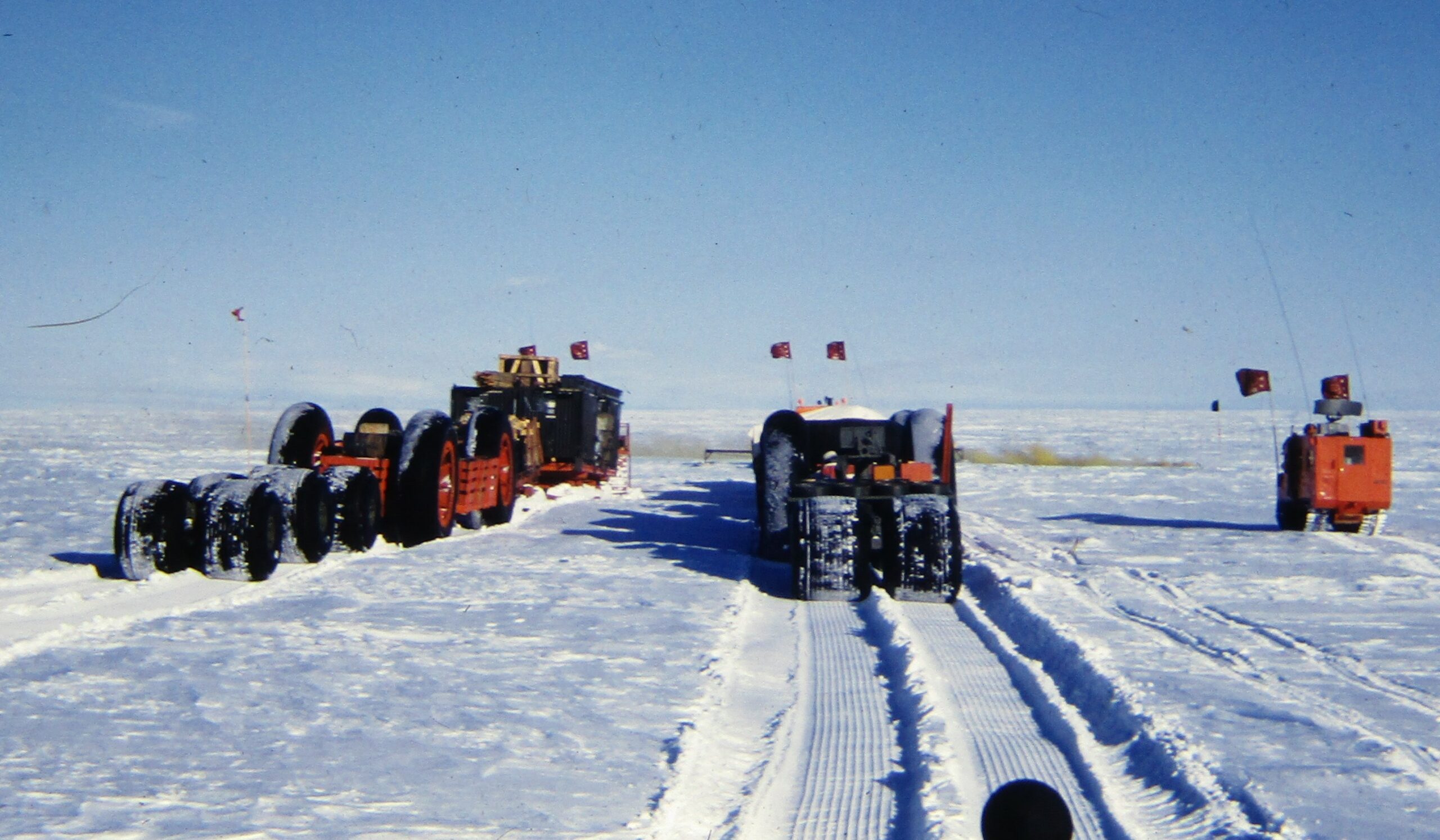 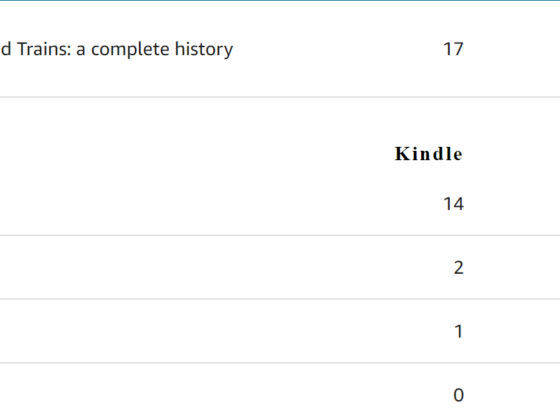 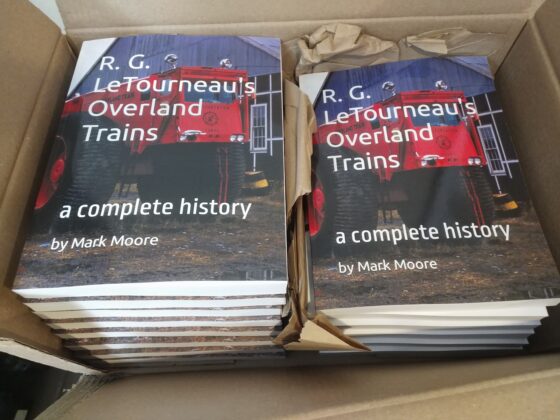