R.G. LeTourneau, Inc. drew a number of trailer concepts and trains before the 6 Overland Trains we know of today. His newly developed electric drive wheel seemed to spur his Train concepts. R.G. developed nearly a dozen train ideas during the early to late 1950s. The train concept below is a 6×6, powered electric drive developed for the Iraqi government. The lead car, or control car looks to use a Side Dump Train style front. The 4 containers on this train were designed to be removed and left at a work site, only to be picked up later. This train was never built. 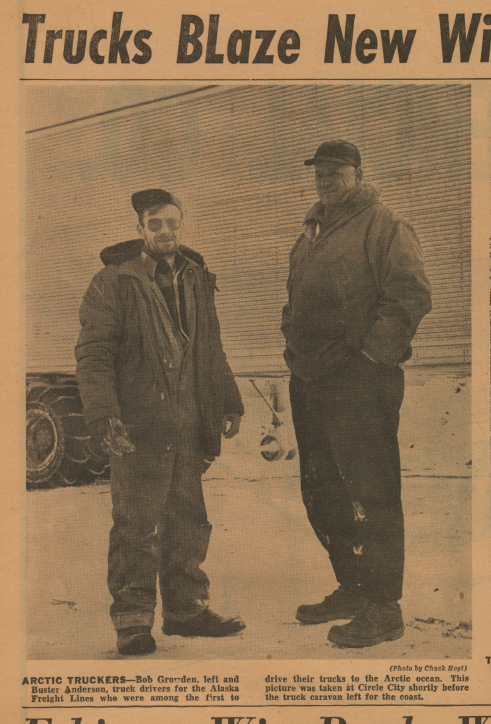 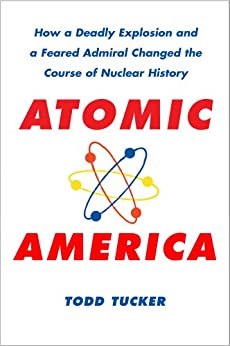