The Tree Crusher is not an Overland Train. I wanted to showcase a unique machine built by R.G.

In 1968, the United States military leased the only two Tree Crushers in existence from R.G. LeTourneau, Inc. The military needed a win against the overbearing vegetation in Vietnam. They hoped that the answer would be the LeTourneau Tree Crusher.

War is Boring (https://warisboring.com/the-u-s-army-leveled-vietnamese-forests-with-monstrous-tree-crushers/) has an extensive write-up on them.

Where are They now?

What is left of the Tree Crushers reside in Longview, TX. Both cabs and the drums are sitting behind a workshop, rusting away. The bottom two image gallery pictures show a partially cut drum. A local Longview scrapper contacted the drums owner to see if he could salvage the steel. After repeated attempts, the owner agreed and the scrapper started cutting. The scrapper did not anticipate the foam’s toxicity inside the drum. The foam was used to create buoyancy with the heavy machine. As the welder cut into the steel, toxic fumes from the foam made him sick. The scrapper came back again and to give cutting another try. This time the foam off-gassing made him sick and landed him in the hospital. The scrapper abandoned his efforts to salvage the drum steel. 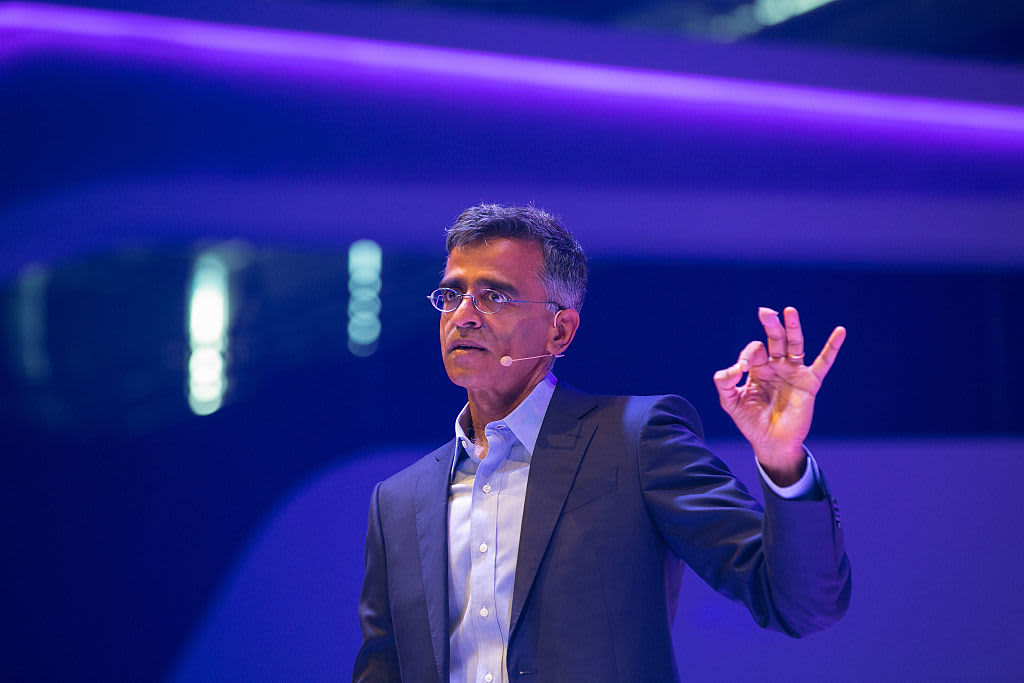 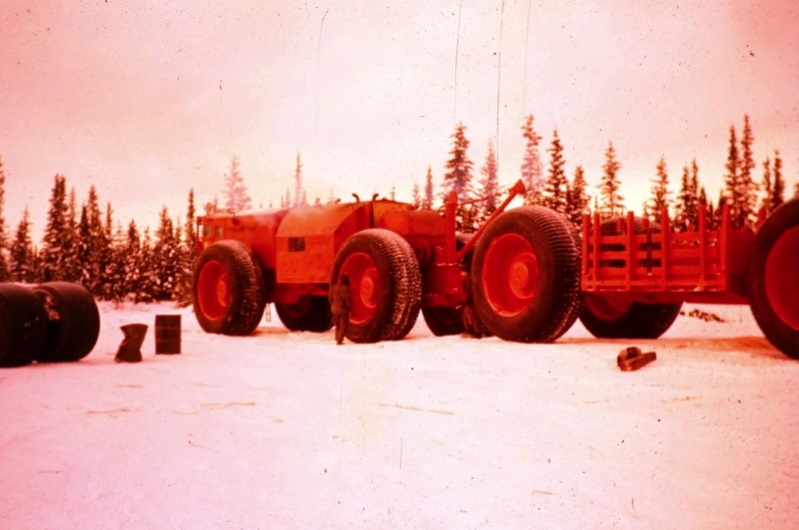