Last month I was contacted by a man who said that his father worked at R.G. LeTourneau’s Longview, TX factory. He went on to provide a fascinating story of his father’s birth country of Thailand and a Thailand Army Colonel – more on that in my book. The man included several images of the Overland Mark 2 (Mark 2) while it underwent testing at LeTourneau’s Longview factory. He also provided the image below of an Arctic scene with the Mark 2 in the foreground. In the model image below, the Mark 2 has 10 trailers and the control car leading the charge. It is difficult to say for certain, however there appears to be 4 Rolling Liquid Transporters, or RLTs trailing the Mark 2. These were trailers with very large, balloon-like tires designed to carry fuel. The remaining scene shows a ship (top-left) with a helicopter (middle-right), and what appear to be swings, or vehicle convoys, in the middle and top-middle. 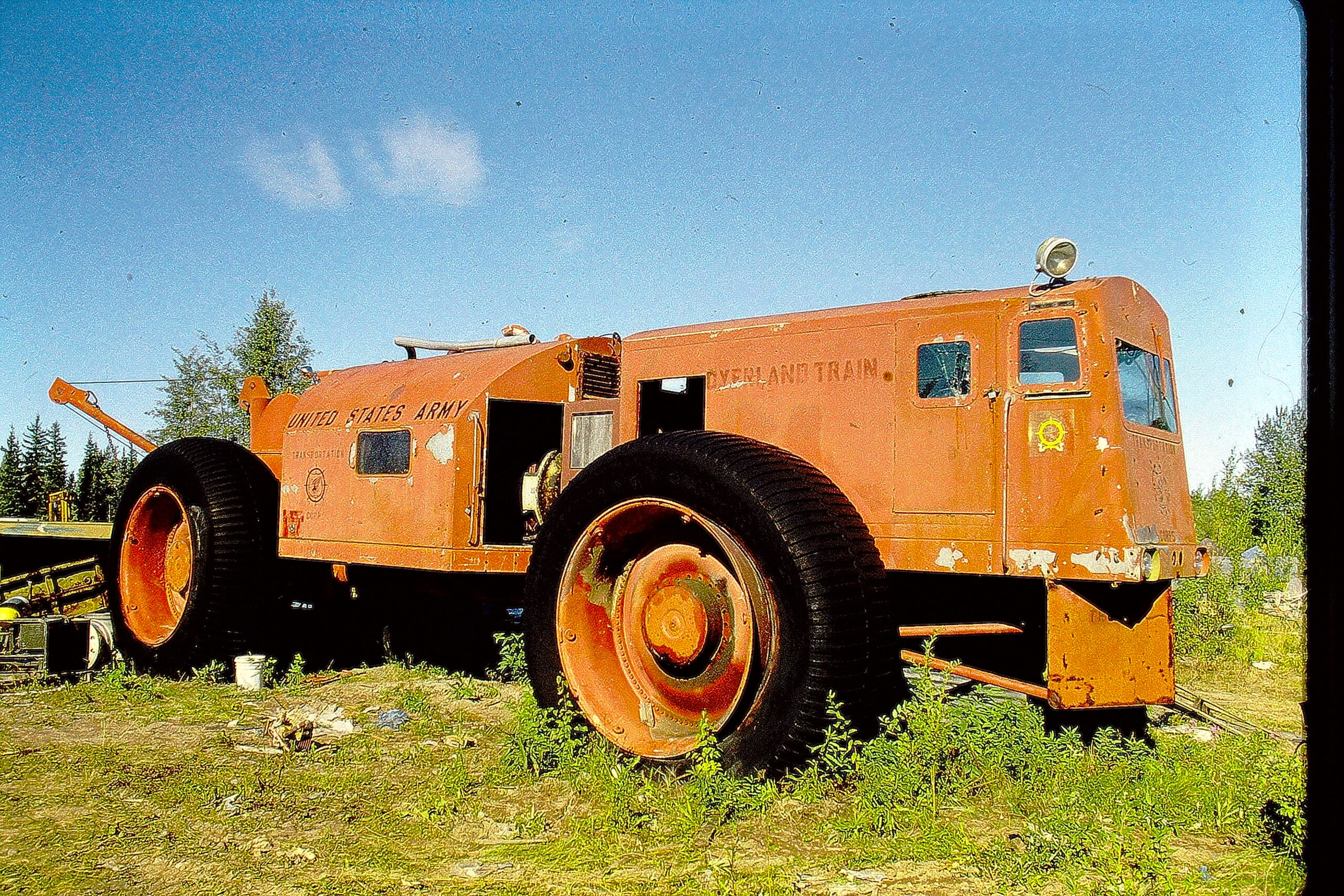 The Origin of the Sno-Train’s Snow Plow 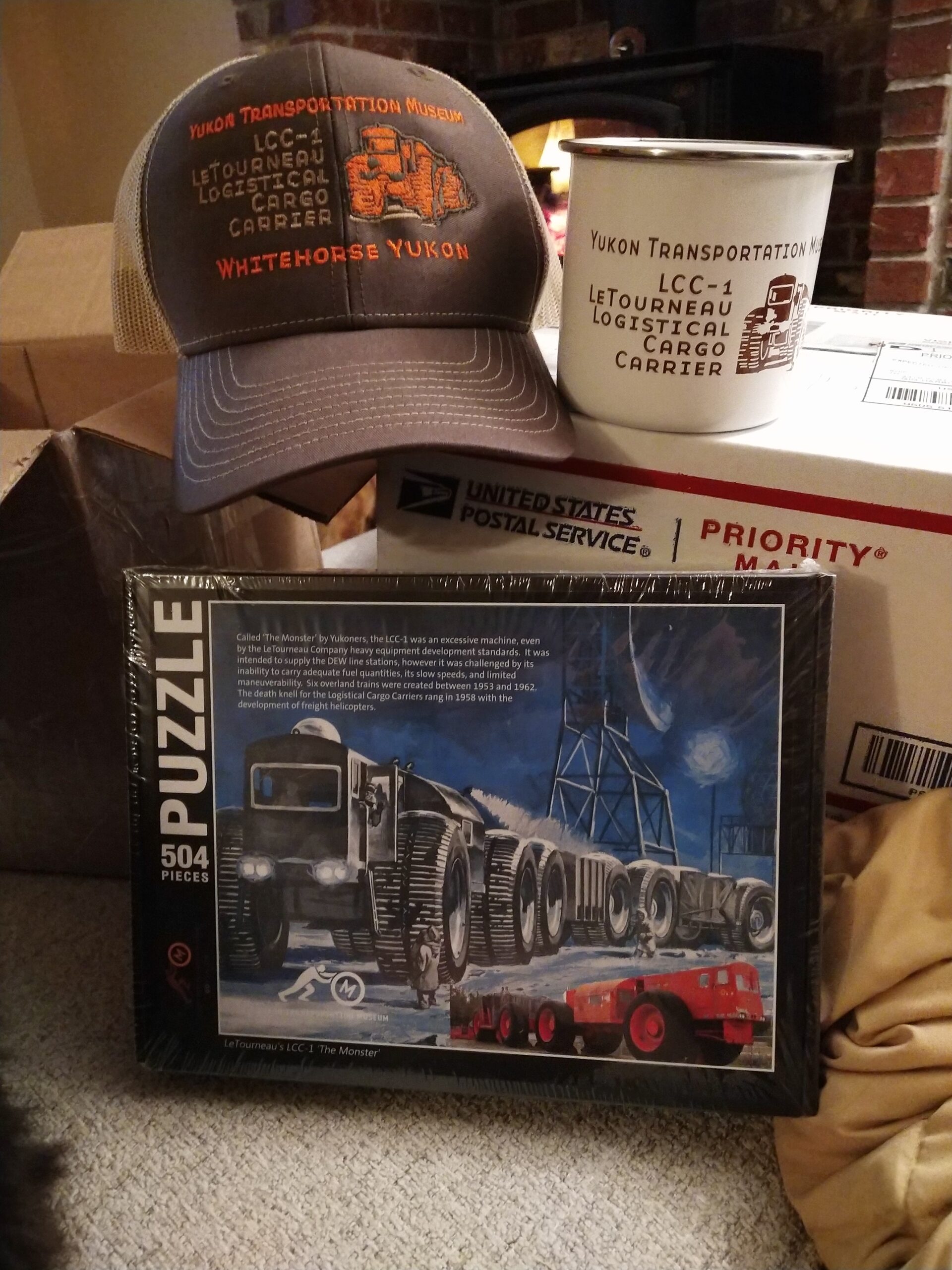